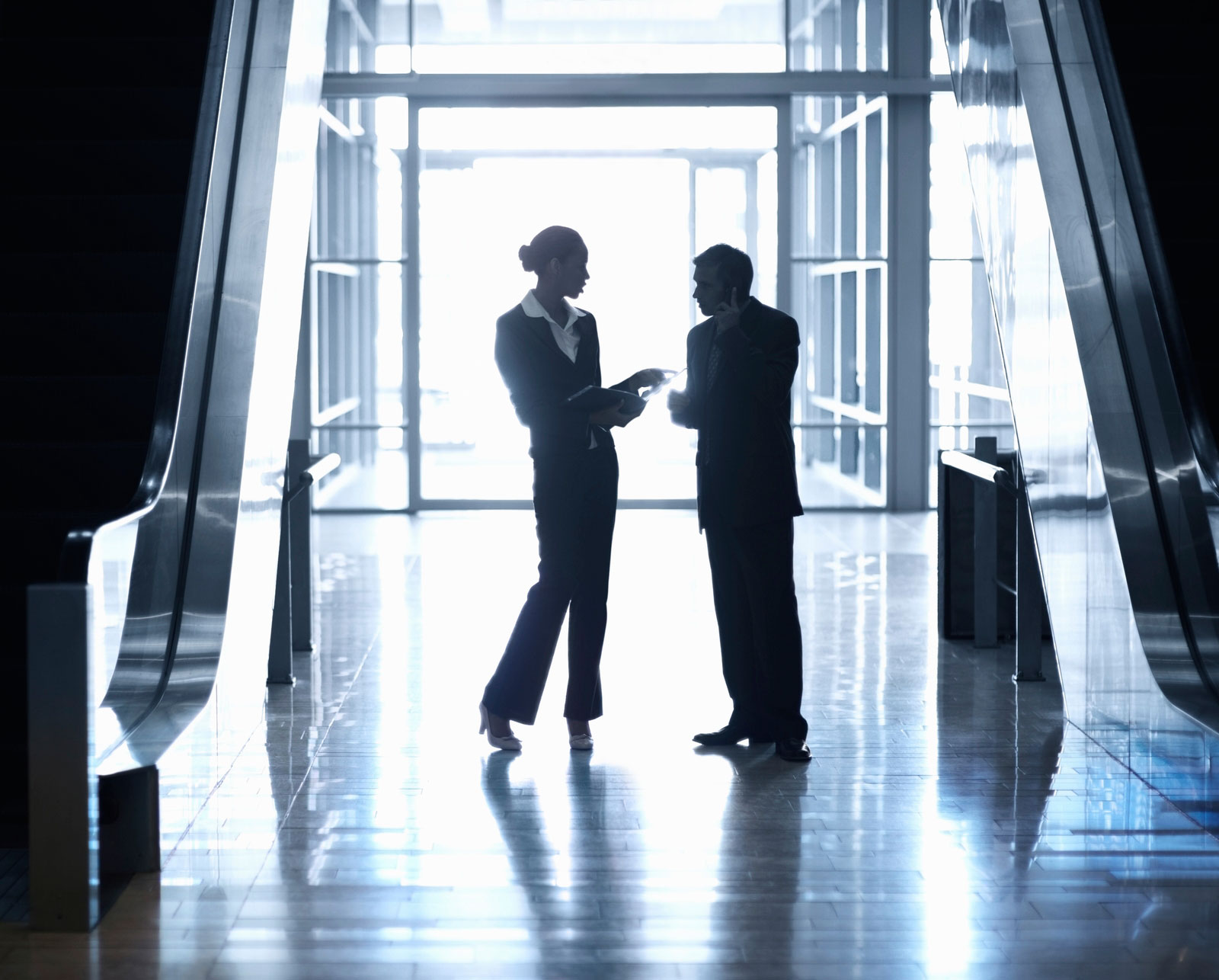 ABC Company’s revenues were down because the sale of its product had almost come to a halt. To stay afloat, the company decided it must layoff 25% of its work force. However, through an investigation by the EEOC, it became clear that a majority of the terminated staff was over the age of 40. The terminated employees banded together to sue the company for age discrimination. The EEOC offered a right to sue letter to the class who pursued the claim directly against the company. Based upon the disproportionate number of older workers laid off, the company settled.