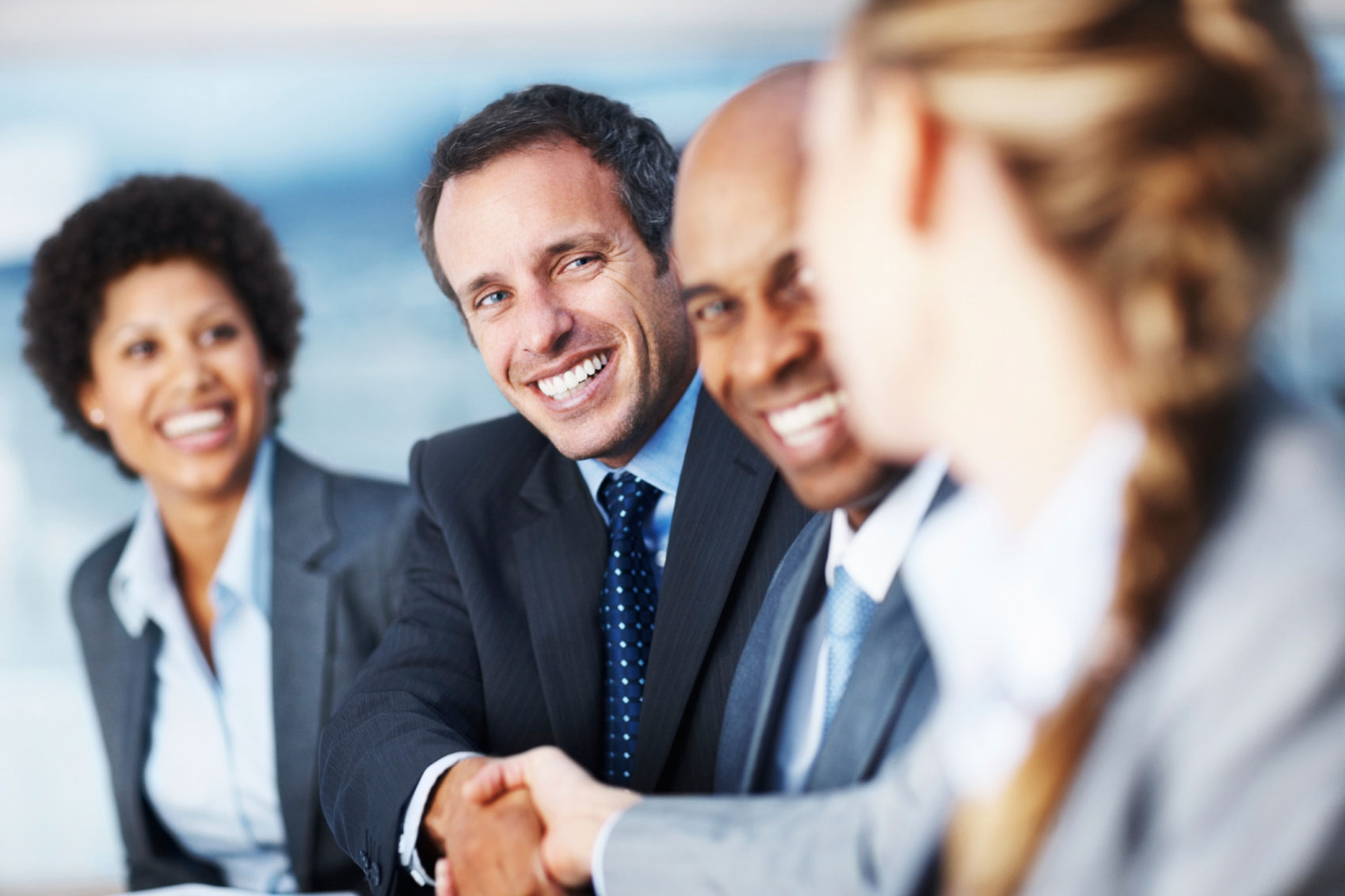 A tenant broke her leg in her landlord’s parking lot in February. She filed suit shortly after her injury. The landlord included information about the suit in early March as an addendum to his automobile insurance renewal information. However, he did not specifically highlight the new litigation for his agent. The agency handled the automobile renewal, but they weren’t aware that the attached claim also had to be reported to GL carrier. It was only after the GL renewed six months later that the agency realized the accident claim had never been reported to the carrier. The claim was denied as a result of the late reporting. The landlord was left unprotected from the tenant’s litigation. The tenant’s damages included her medical costs as she was uninsured, and a claim for lost wages for missed work. The landlord filed a claim against the insurance agent for not providing timely notice to the insurance carrier, which left him vulnerable.